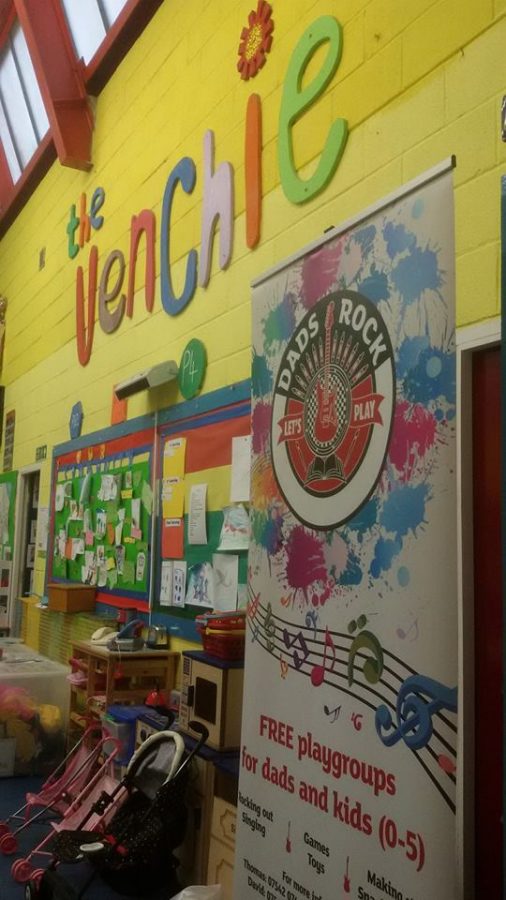 Dads Rock was recently recognised for their work in a motion at the Scottish Parliament.

The charity, which has recently opened their 3rd group in Edinburgh at The Venchie, were recognised for their work in the motion submitted by Conservative Lothians MSP Jeremy Balfour who is also a Councillor for Corstorphine/Murrayfield.

The motion, supported by a number of MSP’s including Edinburgh Eastern MSP Ash Denham, states that ‘the Parliament congratulates all at Dads Rock on its outstanding work in supporting dads to engage with their children and build strong and lasting relationships’

Thomas Lynch, the National Development Manager for Dads Rock told us: “It’s really great to have the support of our MSPs, the great thing is that it’s cross party support, they realise that Dads are vital for our kids to have the best outcomes in life.

“Next year we’re celebrating five years of Dads Rock, and have plans to celebrate dads and granddads.”

Here is the motion in full: