Could you cook an extra portion of dinner for an older neighbour? Meal Makers, the project bringing neighbours together through food, is in Craigmillar and they want you to join up today! 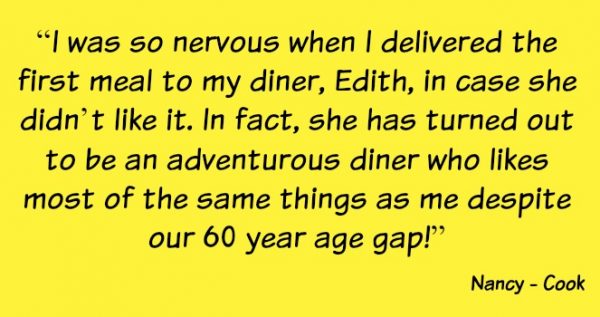 Meal Makers bring together people who love cooking (‘cooks’), with older neighbours who would appreciate having some delicious home-cooked food delivered to them (‘diners’).

Meals are most commonly shared on a weekly basis, but they can occur fortnightly, monthly or just now and again – how often meals are shared, and when they are shared is decided between the cook and diner.

No money changes hands. This is simply a donation of food between neighbours. The only cost associated with Meal Makers is a £5 annual fee for diners to become members of the charity. 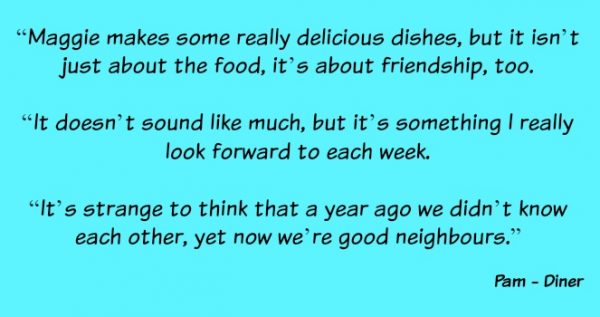 The community food sharing project was originally launched as a pilot in Dundee in August 2014 and proved to be an instant hit across the city.

It has since been launched in Glasgow, Perth and Kinross, Renfrewshire and now Edinburgh. Hundreds of matches have been made through Meal Makers, and thousands of meals have been shared.

Although Meal Makers is quite new to Edinburgh, local people have really taken to the project, with lots of keen cooks signing up to meet a friendly neighbour to share their food with, and lots of diners eager to enjoy the food!

It is very simple to join Meal Makers. As a cook, you can sign-up by visiting the Meal Makers website, www.mealmakers.org.uk, and telling them where you live and what you like to cook. If you’re aged 55 or over and would like to be a diner, or you know someone who might benefit from the service, you can also contact them through the website and give them a few details. 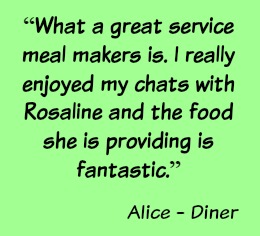 You can also speak to Meal Makers’ Edinburgh Development Officer, Robert Peacock, on 07710 703 528 or robert@mealmakers.org.uk. He can take referrals over the phone or post sign-up forms out to diners.

You can see how much people get from Meal Makers from what some cooks and diners have to say about the project!

It is such a simple idea that brings communities together, creates friendships, and most importantly, gets people enjoying good food! 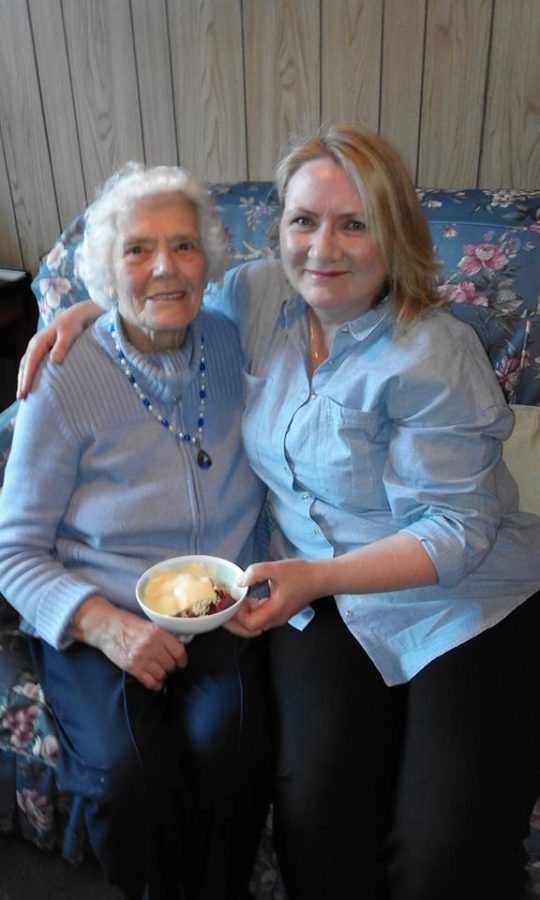