The Department for Work and Pensions has revealed that funding for contracted-out employment support is set to be cut by 80% following the Spending Review.
The Department has indicated that new Work and Health Programme will have funding of around £130 million a year – around 20% of the level of funding for the Work Programme and Work Choice, which it will replace.

However, this covers funding for extending conditionally to more claimants under Universal Credit, increased investment in Jobcentre Plus support and a large real-terms increase in Access to Work spending. In subsequent questions, Ministers confirmed that the contracted-out element – the new Work and Health Programme – would receive around £130 million per year.

Commenting on the news, Tony Wilson, Director of Policy and Research, stated:

“These huge reductions in funding for contracted employment support will have impacts both on the scale and the breadth of the new Work and Health Programme. With just half of disabled people and those with health conditions in work, we have long argued that we need to do more and do it better.

“However this new programme now appears to be doing the same or even less. This must cast doubt on the extent to which specialist employment support can make a meaningful contribution to the government’s manifesto commitment to halve the gap in employment rates between disabled people and the wider population.

“And it will also have significant implications for those providers that have delivered the Work Programme and Work Choice. We would urge the government to look again at this, and at the case for funding more support through the additional savings of supporting disabled people and those with health conditions back into work.” 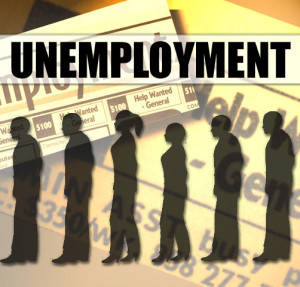